Looking Back, Editors Can Develop Faith 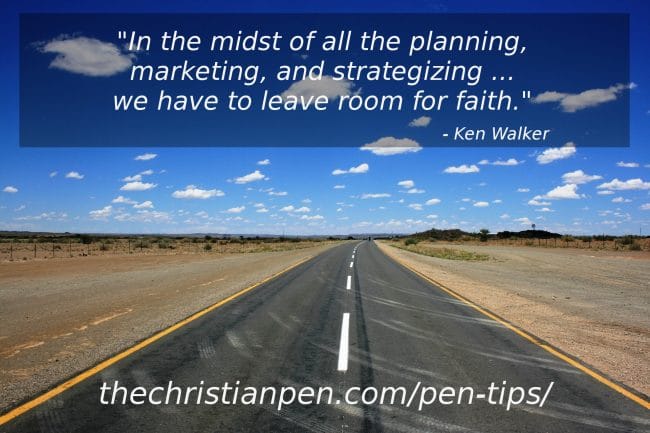 Last year marked my third consecutive year of increased business, a most welcome development after the bleak years of the Great Recession. However, until I stopped long enough to take a closer look, I didn’t appreciate the full significance of 2016.

When I inspected my annual revenue summary recently, I was surprised when I realized that on January 1, 2016, none of what would become my top five accounts for the year existed. That means that I had no idea that 57 percent of my income for the next twelve months would originate with business not then on my radar screen.

My top-paying account showed up via e-mail while I was at PENCON in May: an author wanted me to edit out more than 75 percent of the material in his book to create an abridged edition. This didn’t come from the Christian Editor Connection; he just found my name on the Internet.

Another top account surfaced in mid-October, a short-term project that kept me constantly busy the rest of the year. A book editing project that turned into as much ghostwriting as editing came out of the blue in early March. Another gig started in June after a co-author I had helped with three small books asked me to edit his blogs and website material.

Inspired by this unexpected discovery, I decided to take a glance back at five-year intervals, stretching back to 2001. Here’s what I found:

I know that repeat business is important to all editors; a trio of ongoing accounts I landed last year have helped give me a better cushion and boosted my cash flow. Still, in the midst of all the planning, marketing, and strategizing that are part of any sound business plan, we have to leave room for faith.

What I have discovered in more than thirty-five years as a follower of Christ is that just when I think I have things figured out, God surprises me. He never does things the way I think they should be done, and He always comes through in ways I never expect.

So, while you’re looking ahead and trying to figure out how you’re going to survive 2017, remember faith is a tangible element of survival. 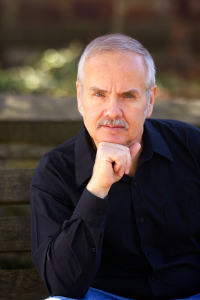