In March 2004, as I was handing out business cards for my editing service at a writers’ conference, one of my clients expressed concern that if I got a lot of new clients after the event, I wouldn’t have time to help her with her manuscript. “Don’t you know some other freelance editors you could pass on some jobs to?”

I didn’t … but realized that I should! At that point, I’d been a full-time freelance editor for six years. I had plenty of work on a steady basis. But it occurred to me that there must be editors out there who had different specialties from mine … and that maybe we could pass on jobs to one another so authors could get the right editors for their projects. 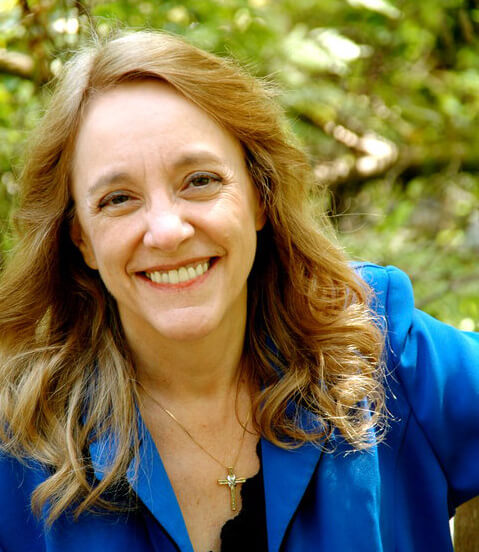 I knew of several organizations that provided networking and fellowship for Christian writers. How great would it be if there was a group like that for Christian editors! And not just for exchanging leads. Together, there were all kinds of things we could accomplish.

I contacted the half dozen or so freelance editors I knew at the time and asked if they were aware of an organization for Christian editors. They all said, “I don’t know of any. But you should start one!” 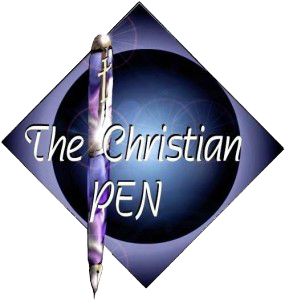 I started by coming up with a name for the organization: The Christian PEN: Proofreaders and Editors Network. Its objective: “to provide freelance proofreaders and editors with a venue for cooperative competition through mutual support and the exchange of information, leads, and resources.”

I reserved the website address and created an e-mail discussion loop. Then I contacted the few editors I knew and asked them to get the word out. Soon I had people asking me, “Could I design a logo for the group?” and “Could I create a website for the group?” and “Could we put together a team of people to do an e-newsletter?” and “What do you think about doing online courses?”

In October 2004, we officially launched the website. A few months later we put out the first issue ofcec-full-logo PEN Points, our quarterly e-newsletter and we offered our first online course.

In 2006, some PEN members expressed a desire to have a network of established, professional freelance editors. I secured the URL and started a second organization: the Christian Editor Connection. The sole purpose of this organization was putting authors, agents, and publishers together with established, experienced, professional Christian editors.

I asked one of The Christian PEN’s earliest members and staunchest supporters, Jeanne Marie Leach, to take over the responsibilities of coordinating this wonderful organization. She graciously agreed, and she became a tremendous blessing to me and to the PEN.

When the Christian Editor Connection grew into more than I could handle, my dear friend and active PEN member Christi McGuire took over the daily operations of running that organization. What a wonderful job she does with our CEC members!

In 2014, The Christian PEN did something I’d dreamed of since the day God gave me the idea for this organization. We held our first editors’ conference in Yorba Linda, California. That weekend, we decided to make it an annual event. Jenne Acevedo offered to direct it, and we named it PENCON. Our second conference was held in 2015 in Austin, Texas.

At that event, we brainstormed ways to update the PEN by changing the branding and creating a new professional membership level. Through the incredible efforts of several PEN coordinators, we researched and planned for a new look for the organization, with added benefits and opportunities. In January 2016 we launched our Silver and Gold Membership levels, fresh branding, and a new website.

About that time, Jeanne Marie Leach decided to retire as the PEN’s coordinator, and daily administrative operations were turned over to Jenne Acevedo. She oversees a fantastic group of volunteers who make this community of freelance proofreaders and editors a wonderful blessing to many people.

Our third PENCON was held in Colorado Springs in 2016. During that conference, Jenne and Christi and I spent hours with several people discussing the options for forming a business out of the organizations that have continued to see amazing growth. Almost a year of planning became a reality when three of us established Christian Editor Network LLC in July 2016. Christi and Jenne became my partners and co-owners of the LLC.

Education has always been a key part of what we do at The Christian PEN, so we created a separate entity for it in September 2016. The PEN Institute will continue to feature our current online courses but will also offer more learning opportunities for freelance editors, in-house editors at publishing houses, and early readers/editors who work for agents in the Christian industry. The institute offers three options for courses, and PEN members receive discounts on every course.

Our mission is equipping and empowering Christian editors.

With the launch of Christian Editor Network LLC, I have stepped out of the daily operations of these four entities and turned them over to Christi McGuire and Jenne Acevedo. Jenne directs The Christian PEN and PENCON, while Christi directs the Christian Editor Connection and The PEN Institute. I am extremely thankful for these godly women who have fresh ideas for making all of the aspects of the network an even greater blessing to Christian freelance editors—and the passion and skills to implement those ideas. I have complete confidence in both of them to continue my vision.

What began as a spark of an idea in March of 2004 has become an incredible international organization, with nearly twelve hundred members. The same spirit of “cooperative competition” remains in our new motto. “The Christian PEN is dedicated to equipping aspiring and established freelance editors with education, networking, and community.” Thank you for being a part of us.

I am excited to see where God takes us next!